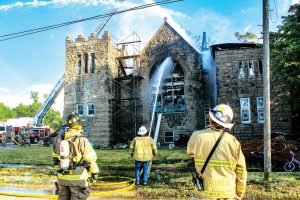 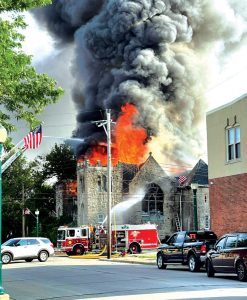 Tuscola Fire Department was dispatched at 5:41 p.m. to the corner of Wilson and Main streets due to a report of flames and smoke coming from the building. Firefighters arrived on scene to find heavy smoke and fire conditions. It was noted that upon confirming the structure was not suitable for interior attack, members began defensive operations of getting down the flames. Crews remained on scene until 10:58 p.m. and returned early Sunday morning to extinguish a minor hot spot.

Hastings stated that multiple juveniles have been interviewed regarding their possible involvement with the fire, but at this time no arrests have been made. Hastings additionally noted that the juveniles are not suspected in connection with any other recent fires. 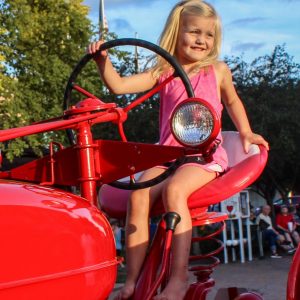 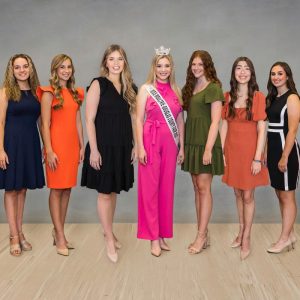