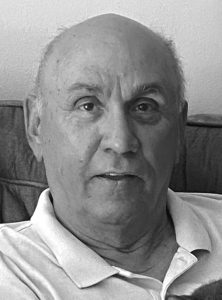 He worked at Cabot for 28 years.

He served in the US Army during the Vietnam War. Michael enjoyed riding motorcycles.

He was preceded in death by his daughter: Jessica, mother: Ruth Pyle and father: John Watters.

No services will be held. Hilligoss Shrader Funeral Home is assisting the family.