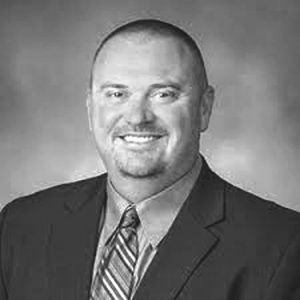 Tyler Harvey, FBCM, has completed all requirements to continue his designation as a Farm Bureau Certified Manager (FBCM). He originally earned the FBCM designation in 2016.

The FBCM program, which recognizes county managers for professional achievement and staff leadership, was started in 1993 by the Illinois Farm Bureau. To receive the FBCM designation, county Farm Bureau managers must complete a series of six exams which assess expertise in various managerial areas. Recertification is granted every five years based on 50 hours of continuing education areas and professional staff leadership.