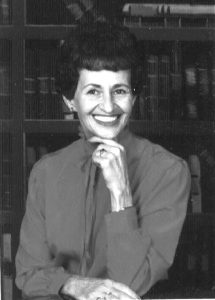 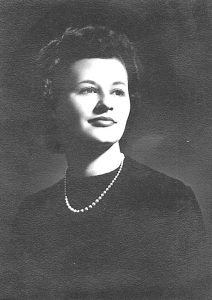 Virginia is survived by her daughter:  Cheryl Gobble McGhee, husband Curtis, and their son Garrett of Cary, NC; her granddaughter Amanda Burke Jackson, husband Jeremy, their two sons Hunter & Connor, and daughter Kennedy of Granger, IN; and her grandson Matthew Burke, and his wife Stacie Ford Burke of Speedway, IN.

Virginia was a 1944 graduate of Tuscola High School, where she excelled in class and held a strong passion for her Warriors. Her first job was working at Pettitt’s in Tuscola for $.42 an hour.  She was also employed at the U of I in Admissions, after that she worked for the Tuscola Water Company.

She was a member of the Tuscola United Methodist Church.

Ginny could light up any room with her beautiful smile and warm personality.  In her younger years she loved to dance and bowl.  She will be deeply missed by her family, friends, and her extended family at Tuscola Health Care center.  Spread your wings and fly high.