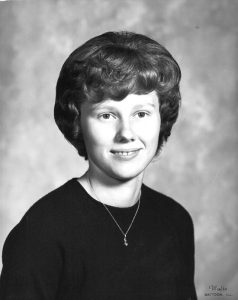 At Mary’s request no formal services will be held.

Mary was preceded in death by her father, Dale Hutton; one grandson Clayton Allan Hutton and a brother-in-law, Bill Ragle.

Mary was a 1974 graduate of Mattoon High School.

She was a member of the VFW Auxiliary in Arcola, IL.

She managed the Dollar General Store in Mattoon, IL for several years, later she took a position at Little Fuse in Arcola, IL and worked there until that plant closed.

Mary enjoyed spending time with her family, especially her grandchildren.