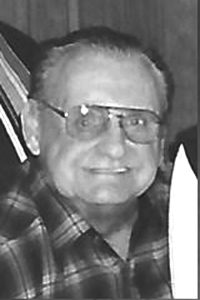 Before Bob could graduate from high school, he enlisted in the U.S. Army and was stationed in Fort Hood, Texas for four years.  All of his brothers and his father served in the military.  Once out of the Army, he came home to continue working on his family farm which has been around for many generations.  Bob loved working in his garden, canning, playing cards with family and friends, dancing, skating, cooking for the legion fish fry, and most of all he loved his family.

In lieu of flowers memorial donations may be made to the Hume American Legion Post 369.