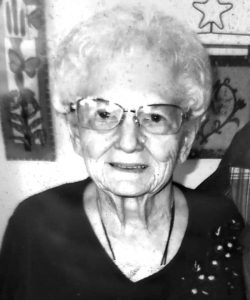 Mary Charlene was preceded in death by her parents and her husband.

She was a 1949 graduate of Mattoon High School where she was a Rainbow Girl with the Masonic Lodge of Mattoon.

Mary Charlene was  a member of the United Methodist Church in Mattoon. She attended the Nazarene Church in Tuscola, IL.

Mary Charlene enjoyed sewing but was best known for being a great cook.  She was such a good cook that Wayne was hesitant to let his friends eat her cooking, for fear that one may steal her away from him.  The lunches that she packed for Wayne were always the envy of the lunch crew.

Spending time with her family and friends made Mary Charlene extremely happy and she was always incredibly supportive of her family.

Memorials may be made to the donor’s choice.