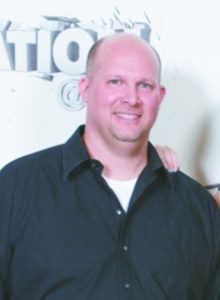 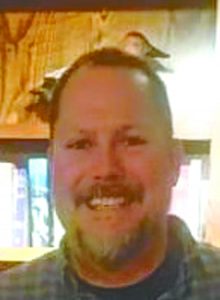 By Kendra Hennis
With 100 percent of the precincts reporting, the votes are in for the 2021 Consolidated Election in Douglas County.

Tuscola
In the Tuscola Board of Education election, James (Wade) Wilcox claimed 35 percent of the vote, and the seat for Ward 1. Incumbent Jessi Young was also voted to keep her seat. Write-in candidate Levi Miller will also join the board from Ward 4.

Other
Neal Wood was voted the Multi-Town Assessor for Murdock, Newman, Bowdre, and Sargeant Townships.

John Lannon, Courtney Montgomery, James Lubben, and Curt Elmore were elected to the Heritage CUSD Board of Education.

Ashlie Lee, Niki Stark, and Nic Turner were elected to the Oakland CUSD Board of Education.

Tara Barrett-Duzan, Renee Henry, and Aaron Richardson were elected to the Shiloh CUSD Board of Education. Kyley Willison was elected to join the Oakland Fire Protection District Trustee.

James Niewold, Jeffrey Kern, and Deloris Henry led for the Regional Board of School Trustees for Champaign and Ford Counties.

James Young and Alan Zuber led in the election for the Regional Board of School Trustees for Clark, Coles, Cumberland, Douglas, Edgar, Moultrie, and Shelby Counties.