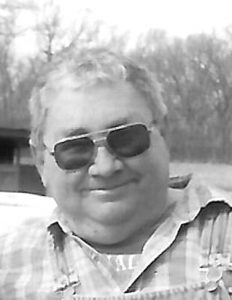 A Celebration of Life service was at 1:00 p.m. on Sunday March 7, 2021 at the Sullivan VFW with a reception to follow until 4 p.m.  Burial will be in the Camfield Cemetery at a later date.  Arrangements by the Reed Funeral Home, Sullivan.  Online condolences may be sent to the family at reedfuneralhome.net. Memorials are suggested to the Sullivan Gun Club or to the Moultrie County Food Pantry.

Rick was born September 1, 1956 in Decatur the son of Richard M. And Lois Geraldine Jordan Montague.   He was a member of the Prairieland Frontiersmen Muzzleloader Club, was very active with the Sullivan Gun Club and he had been a Hunter Safety Master Instructor for the Illinois Department of Natural Resources for over twenty five years and had served in the Illinois National Guard.  Rick was a building contractor for many years.  He married Barbara Dial on March 26, 1982 in Sullivan.