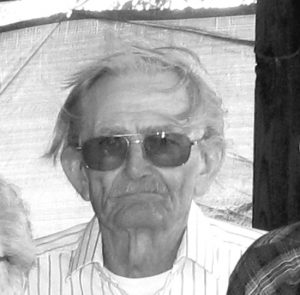 Roger was born February 6, 1944 in Kankakee, Illinois, to Herman and Mabel (Corbin) Behrends. He married Amy Williams on September 13, 1969 at Hugo.

He was preceded in death by his parents, brothers Lee and Dale Behrends, and sister Betty Krueger.

Roger earned his Bachelors and Masters degrees from the University of Illinois at Urbana-Champaign. He taught Agriculture at Teutopolis HS and Oakland HS and was the FFA Advisor for many years. He also worked for Douglas County for many years. All the while working the family farm.

The family entrusted Joines Funeral Home of Villa Grove with the arrangements. Graveside services were held at Hugo Cemetery on January 27, 2021 at 10 a.m.