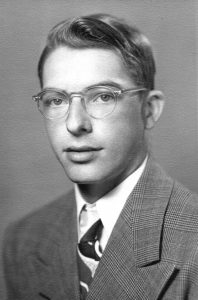 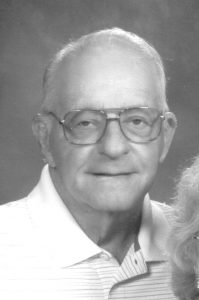 Dale Leroy Phillips, of Champaign, formerly of Tuscola, passed away at 3:53 a.m., Wednesday, February 10, 2021 at his home surrounded by his family at the age of 86.

He was born on July 29, 1934 to Adrian and Mabel Rideout Phillips in Tuscola, as the eldest son. He married Marlene Wilson on June 1, 1957 in Villa Grove, IL.

Dale graduated from Tuscola High School in 1952. He was a lifelong farmer and enjoyed being outside, “kicking clods” and spending time with family. He also worked at Douglas Transit Company and Oye Trucking Company as a driver. He lived his entire life in Tuscola in his childhood home, where he was born, until about a year ago when he and his wife relocated to be closer to family.

He was a member of Tuscola United Methodist Church, TNT class and Methodist Men. He was strong and hard working. He will be remembered for his calm demeanor, smile, and his perfect timing for a joke.

Special thanks to OSF Hospice for their amazing care, especially Karen, Heather and Tomi.

Visitation was held from 5 to 7 p.m., Friday, February 12, 2021 at the funeral home. Please wear a face mask and practice social distancing.

Memorials may be made to Tuscola United Methodist Church, SAM Food Pantry or OSF Hospice.