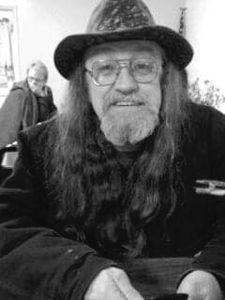 He was preceded in death by his parents and son, Roger Dale Brewer Jr.

Roger was a member of the Life Pointe Church in Arcola, IL.

He had worked at Filson Grain for many years. Roger served as a volunteer firefighter in Camargo for several years and helped area farmers.