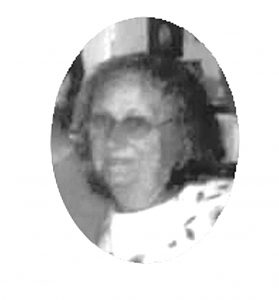 Funeral services were held at 2:00 p.m. Wednesday, October 21, 2020, at McMullin-Young Funeral Home, Sullivan. Visitation was held an hour prior to the services Wednesday at the funeral home. Face masks are suggested and please practice social distancing for the services. Burial will be at a later date in French Cemetery, Allenville. Memorials may be made in care of the family.

Linda was born July 21, 1947, in Sullivan, the daughter of Burr and Marie (Whightsil) Hall. She married Jessie James Abbott in 1979; he preceded her in death in 2009. She enjoyed sewing, embroidery, and bingo. Linda loved spending time with her grandchildren.

Linda was preceded in death by parents, husband, one son, one daughter and one sister.

Condolences may be offered to the family at www.mcmullinyoung.com