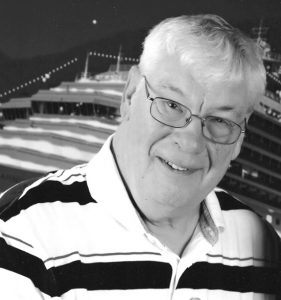 He was preceded in death by his parents, and one brother Kent Lewis.

Max grew up in a farming family, and graduated from Newman High School in 1963. After graduation he attended Eastern Illinois University where he played basketball.  He then attended Southern Illinois University in Carbondale and graduated in 1968. He worked for the USDA as a District Conservationist before returning to farm in 1975 and continued to farm until he could no longer in 2015.  When Max was not out in the fields, he loved to travel with his family and friends.  His favorite type of traveling was on a cruise ship.  He also loved to spend his winters down in Sarasota Florida.  Max was on the Newman School Board, and was the secretary treasurer of the Sargent Township Drainage District.

In lieu of flowers, memorial donations may be made to the Newman Methodist Church.