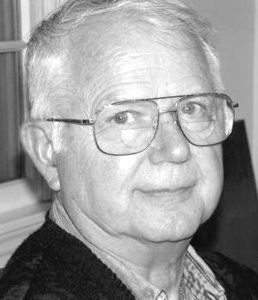 A graveside service was held at 1 p.m. Friday, July 31, 2020, at the Villa Grove Cemetery in Villa Grove, with Pastor Mike Zylstra officiating. Joines Funeral Home (Villa Grove) is assisting the family with arrangements.

He was preceded in death by his parents and two brothers, Ben and Donovan Durland.

Philip joined the Army right out of high school and serviced from 1945-1948. Once out of the Army, he attended Millikin University, where he played basketball and ran track. He lettered in track and won the CCIW pole vault.

After he graduated college in 1951, he coached in Tuscola for a year, Villa Grove for a year, and then Oakwood for another year. He then went to work for Mel Matteson Insurance company. In 1958, he started Durland Construction, where he built over 500 units.

Philip will be missed greatly by all his family and friends.

In lieu of flowers, memorial donations may be made to Villa Grove Schools.