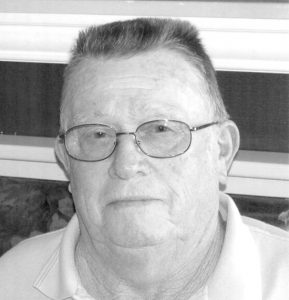 Due to the pandemic, a celebration of life service will be held at a later date.

Survivors include his sons: Steven Warnes and Philip Warnes both of Tuscola, grandchildren: Daytona, Katricia and Terry, 3 great-grandchildren and special friend: Letha Blagg.

He was preceded in death by his parents and sister: Carol Denton.

Max farmed south of Tuscola. Upon his retirement, he continued to help Jim Baird farm from 1990 until 2007.

He was a member of the Tuscola United Methodist Church. Max was an avid golfer. He enjoyed tinkering in the garden, dancing, camping and riding around town on his golf cart.