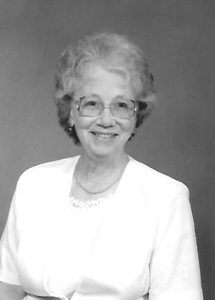 She was also preceded in death by her parents.

She was a member of both the Tuscola and Pesotum United Methodist Church. She collected antique dolls and furniture, which she and her husband sold at flea markets.

Memorials may be made to an organization of the donor’s choice.