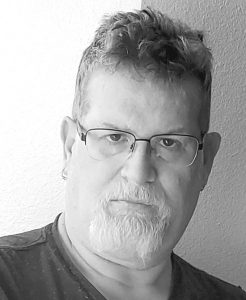 He was preceded in death by his father: Paul Murphy and brother: Stephen Paul Murphy.

A Celebration of Life Service will be held at a later date.