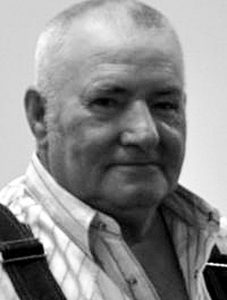 Larry graduated from Hillsboro High School in 1958. He was employed at Ozark Airlines from 1959 to 1989. Larry had a passion for farming and showing sheep.

He was a member of Tolono Masonic Lodge AM & FM 391. He enjoyed Illini basketball and watching old Westerns. He especially enjoyed spending time with his grandchildren and great-grandchildren.

Memorials may be made to the Arthritis Foundation or Carle Guest House.