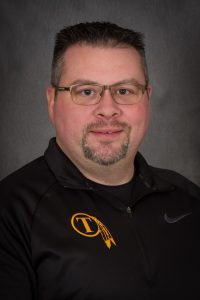 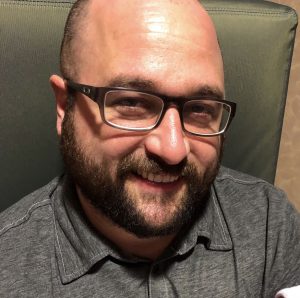 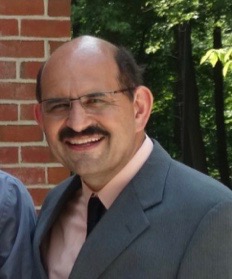 By Kayleigh Rahn
The Tuscola Board of Education will have at least two new faces in the coming term following the April 2, 2019 Consolidated Election that saw Bob Devlin, incumbent Darold Spillman, and Brad Ingram take three of the board’s four open seats.

Devlin led the race with 448 Douglas County votes, Spillman collected 409, and while candidate Ian Rominger brought in 371 votes, because of where he resides, Ingram will take the third seat with 347 votes.

“I think any of the candidates would have been a great pick,” Ingram said following the election. “I’m proud of who was elected, and I’m equally proud of those who were not. Everyone had great talking points and was energetic about what they hoped to see change.”

Other candidates included Khristi Boyer, who took 338 votes, and Margie Carter, who had 157.

“I am pleased with the results, I was not expecting such broad community support,” Devlin admitted. “It was quite humbling but also invigorating to see such vast community support! If you’d asked me six months ago, if I ever planned on running for an elected position, I would have laughed and walked away. However, when I had such a solid base encouraging me; I guess they see something in me I hadn’t. Every person that I was ‘running against,’ is a great and upstanding member of our community, we all have the best intentions for our children. I would never say that I was excited or displeased with the results because, in the end, we all want our children, teachers, and community to prosper.”

Incumbent school board member Darold Spillman said being reelected for a third term has been humbling.

“The outpouring of congratulations individuals have given me is deeply appreciated,” Spillman said. “One constant message that is iterated is that fact that citizens want the school district and the community engaged and working together for the betterment of our school and city. I know firsthand the resistance our district has had in welcoming outside support, with the exception of money. Mr. Ian Rominger had it right when he said that we need to promote our schools and community, for without families with children, our community and schools slowly dwindle to nothing. Children are our future, and we must give them all the opportunities to succeed, whether that be in a university, community college, trade school, or skilled labor.”