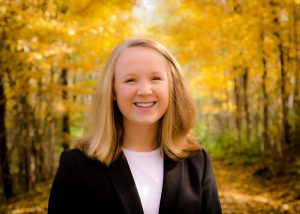 Tuscola Community High School senior Ashton Smith, the daughter of Michael and Shannon Smith, has been named the March Rotary Student of the Month.

Ashton is four-member of the cross country, volleyball, basketball, softball and track and field teams. During each of her four years at TCHS, she’s also participated in scholastic bowl, band, concert/honors choir, drama club, student council, and Future Business Leaders of America. She has had a role in all four Fall Plays and Spring Musicals and has participated in Students Against Destructive Decisions since her sophomore year.