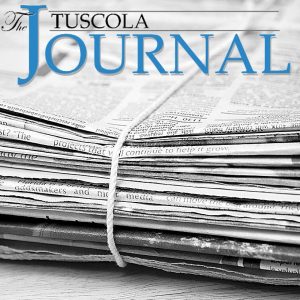 Shopko has extended its list of store closures to include the Tuscola and Monticello locations.

According to the Shopko restructuring website, the Tuscola location is slated for a May 5 closure in the fifth of six phases. Around 250 stores will close, or 70 percent of the company’s 360 stores in 26 states.

Shopko Pharmacy in Tuscola will close its doors Tuesday, Feb. 12. Effective Wednesday, Feb. 13 all prescriptions and prescription records will be available at Walgreens Pharmacy, 2402 Village Green Place, Champaign. For more information or to change the location of your records call 217-398-2764.

Additional information will be reported as it is available.