By Kayleigh Rahn
The Tuscola Moose Lodge #729 has invited the community to celebrate its century of service and brotherhood during a 100th anniversary open house Saturday, July 21.

The day-long celebration will include breakfast, lunch and live music, and, while the lodge is typically a private club, the anniversary celebration is open to the public.

“This will serve as our fundraiser for the next 100 years,” said lodge governor Gary Doud, a lifelong Tuscola resident. “We’ve had a tough two years, and we’d like to reestablish and rebuild our relationship with the community and our members. Tuscola has a rich history of civic organizations and clubs, and I think it says something about the community and the members to be marking this milestone. Now is the time to come together as a fraternity and Moose members to set the groundwork to move us into the next 100 years.”

The Moose Lodge, with 50 charter members, was founded in Tuscola on July 15, 1918, and the organization was chartered on Sept. 10, 1918, as Liberty Lodge No. 729, Loyal Order of Moose, The Journal previously reported.

In 1944, the lodge purchased from Charles Foley the second floor rooms at 122-124 West North Central Avenue, and an extensive remodeling program was initiated. The work had just been completed, and the lodge ready to move in, when on Thanksgiving Day 1945 a fire destroyed the George Moore building to the west. Much damage was caused to the lodge rooms, which delayed entrance to the building.

The full story can be found in the Wednesday, July 18 edition of The Tuscola Journal. 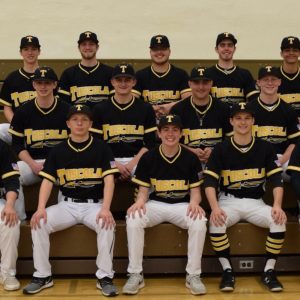 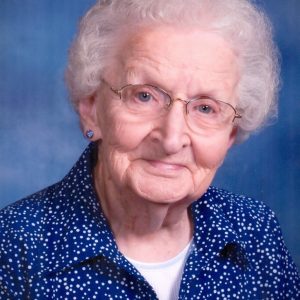